During the late 1920s and early 1930s, a Mr. Gelbaum owned the property. The main house consisted of about fifty rooms plus a bungalow colony of thirteen or so separate small structures. The place was a summer getaway for families from New York City. The dads worked in the City and the moms and children stayed in the country. The day camp was known then as “Camp Alysum” and was run by Mr. Gelbaum’s daughter, Beatrice. After World War 1 she married Jean Laurain, a French athlete, and they operated the camp until the summer of 1971 when they sold it to Michael Cannold and Jimmy Ross.

It has been said that Mr. and Mrs. Laurain changed the name to Breezemont because of the breeze flowing over the mountain. Prior to the construction of Route 684, the property included another twenty or so acres, but New York State invoked the rule of eminent domain and took that portion of their property.

A descendant of J. Hobart Cox. W. Howard Cox, Jr. said that the New York Rangers Hockey team once used the lake at Breezemont for practices, He reports that windmills once stood on the property.

Susan Shimer, who is chair of the town’s Landmarks Preservation Commission, said that maps from 1867, 1882, and 1891 showed the Main building. She added that it served as a hotel as of 1911. The hotel, which had 50 rooms, catered to families from New York City who came up to what was then considered the country.

The building was renovated around 1919-20 and has retained its appearance since, according to Shimer. 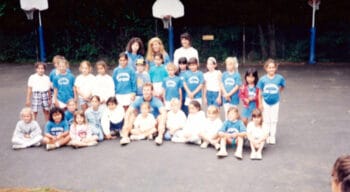 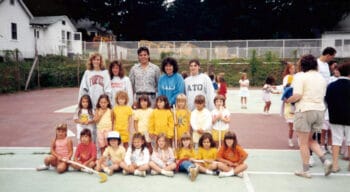 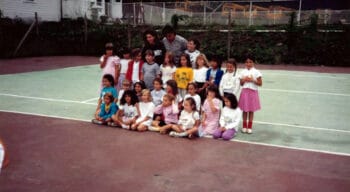 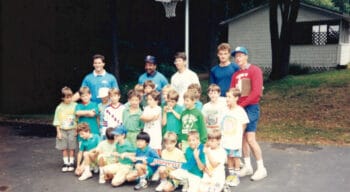 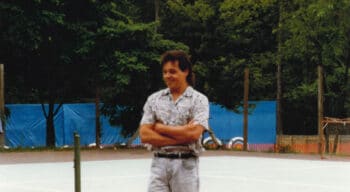 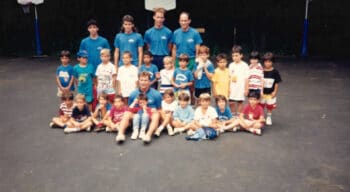 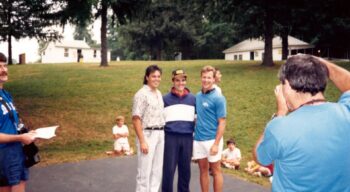 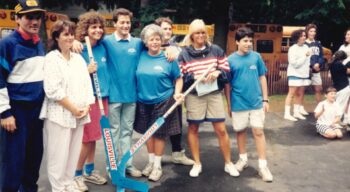 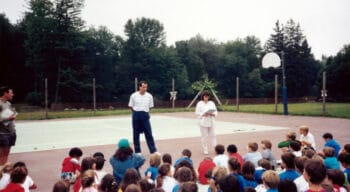 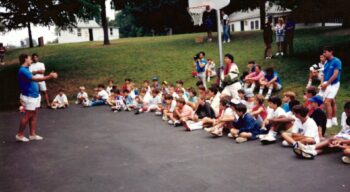 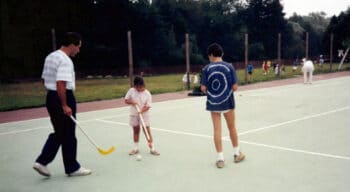 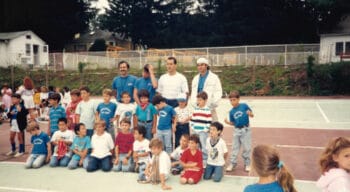 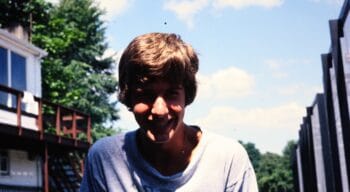 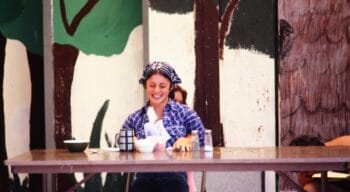 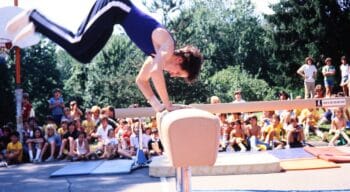 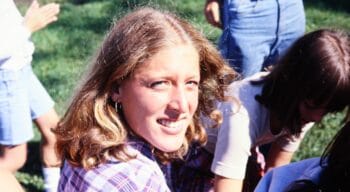 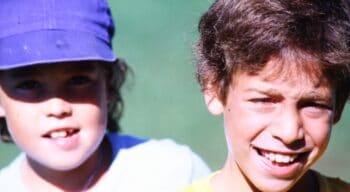 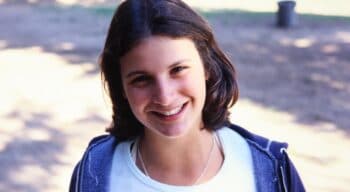 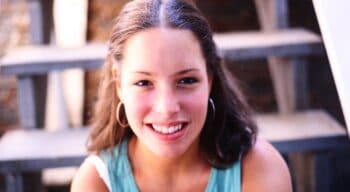 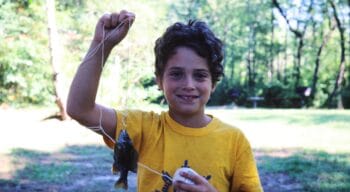 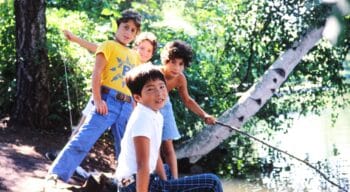 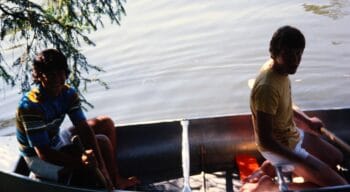 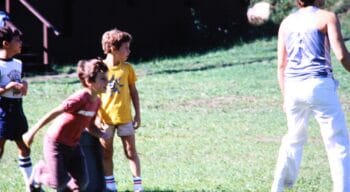 The Town of North Castle’s Landmarks Preservation Commission has maps that show the main building of Breezemont Day Camp (The Armonk Hotel) as early as 1867, 1882, and 1891. This Armonk Hotel was originally a bungalow colony.